Trains From Delhi to Major Cities in India

India has the largest network of railways in the world. Delhi, the capital city of India is one of the largest metropolitan cities of India and also the center of business, politics and all other major liaisons of the nation are established here.
Currently the two most important railway stations are Old Delhi Railway Station in Chandni Chowk and the New Delhi Railway Station in Paharganj near Connaught Place.
Other major railway stations include Sarai Rohilla Railway Station, Nizamuddin Railway Station, Anand Vihar Railway Station and the Railway Cantonment which is meant only for the military trains.
These stations provide platforms for the trains which connect several major cities and town of the nation and thus make the journey of miles a matter of few hours. 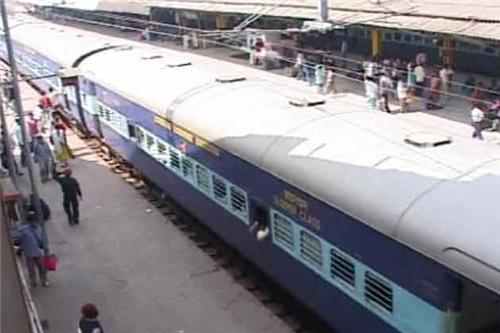