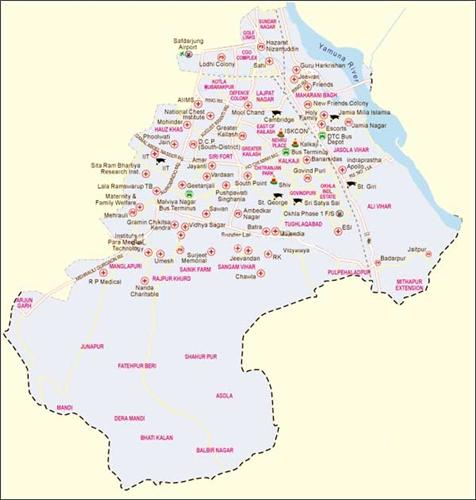 The Sub-Registrar of South Delhi district supervises document registration duties. These duties come under the Deputy Commissioner Office of the BDO. This office headed by the Block Development Office also supervises the agriculture, horticulture and development activities.

The South Delhi district is divided into three sub divisions which are Hauz Khas, Saket and Mehrauli. 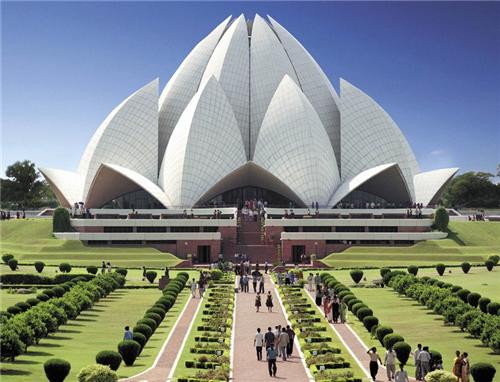 The South Delhi district has a number of significant tourist places frequented by tourists from across the country and the world. Some of these include: