Delhi, also acknowledged as the National Capital Territory of India (NCT) is a typical urban centre, and the largest city across the country based on the attribute of surface area. The metropolis is widely regarded as the world's second most thickly settled region.
Delhi is the most prominent commercial centre of North India with telecommunication, information technology, media, tourism and many other industries thriving on a daily basis. 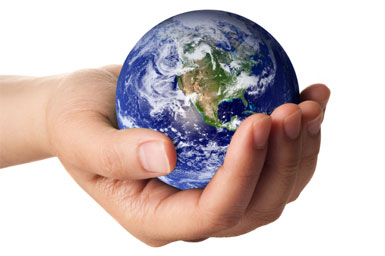 The population of the city of Delhi is typically multilingual; that is, the city is a preferred for its employment opportunities and attracts people from all over the country for professional career.

Delhi is the home of numerous charitable trusts that primarily work for the benefit of the society and strive for a better future of the city. Charitable trusts could unconditionally be Non-Governmental Organizations (NGOs) who work on various causes without any monetary pursuits.
Non-Governmental Organizations work as a team and operate with a solid intention of bringing a positive change in the society. These organizations give more importance to philanthropic intentions rather than pecuniary benefits.

It is rather important to note that charitable societies and institutions in Delhi play a major role on various causes, which generally include education for children, food and shelter for children, education for women, senior citizens care, human rights, patients, rural development, organ donation, animal care and many other causes.

Charitable societies in Delhi have been constantly working day in and day out to answer various social issues and causes. Their mode is operation is simple and transparent that these institutions possess no capital stock as they collect their funds from charities and individuals. The collected funds are then placed into a trust and utilized for the worthy objectives. 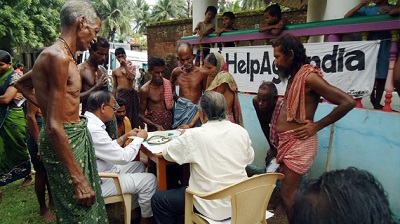 Furthermore, they help the senior citizens to know about their rights and ensure that they receive what they actually deserve from the society. 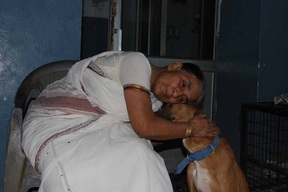 Recognized by the Animal Welfare Board of India; Ministry of Social Justice and Empowerment, Sonadi Charitable Trust extends shelter to deserted animals of Delhi, and the organization is operated primarily from the funds collected from the animal lovers.