Delhi Transport Department is entrusted with the responsibilities of providing efficient public transport system in Delhi . The Delhi state transport efficiently connects the city with other states of the country and also ensures transportation within every corner of the city. Delhi’s most of the commuting requirements are catered by DTC and DMRC.
Delhi’s transport system has ensured and worked towards strict implementation of eco-friendly CNG lead transport for the city, so most of the city’s public transport like taxis, buses and to a certain extent private cars are also fuelled by CNG.

Government Transport Department in Delhi is already in talks to pick up the pace of construction to improve infrastructure and enabling the spread of CNG and LPG vehicles. Apart from this many measures are under process to improve and design the solutions of transport problems of Delhi. 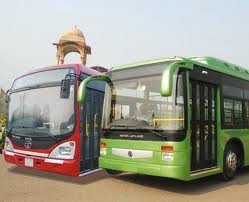 Delhi Transport Corporation is the government owned public transporter of the city who took over the bus services in the state in 1948. The DTC buses operate on all the inter and intra-state routes of Delhi.
DTC connects all the parts of city through its buses that are serviced at a fair frequency. DTC services provide both AC (Red Bus) and Non AC (Green Bus) buses at very cheap rates. 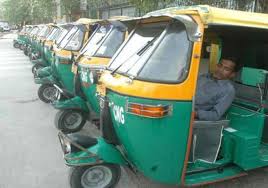 There are plenty of auto-rickshaws functioning all over the city. Auto-rickshaws are a cheaper option to take trip inside the city.
However it will be a herculean task to get an auto-rickshaw driver to charge on the meter rate. 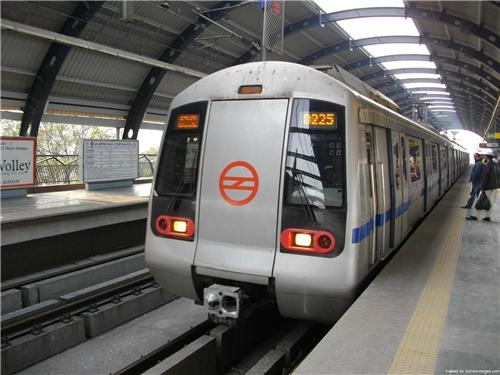 Ever since DMRC has introduced its first metro rail in Delhi, the metro rail transport has attained the reputation of an excellent mode of transport among the localities.
Delhi Metro also has a special Airport Metro Express line to connect to Delhi Airport in just 18 minutes and a check-in facility before getting on the train. One can go through DMRC website to refer to the routes and fares defined for travel.
Also Read
Delhi Metro

Taxis are available at the taxi stands, airports and railway stations. These local taxis run on CNG and hence are black yellow and green in color.
The radio cab business has picked up a lot of popularity in Delhi, due to the convenience of booking and doorstep pick and drop facility with option to travel in the car of one’s preference. These cabs work on slightly higher fares than the usual taxis. 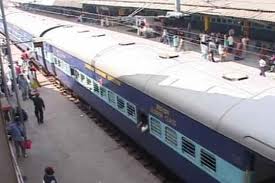 Delhi Railway station is the second busiest station of the country connecting with the entire states very well. Delhi serves its railway passengers at three major railway stations of Delhi viz. New Delhi Railway Station, Old Delhi Railway Station and Nizamuddin Station.
Indian Railways provide options for online and tatkal bookings, making travel convenient for travelers. Also all the states and even the smaller stations of these states are easily accessible through the Railway network of Delhi.

There are around 1100 transporters in the city, mostly located in west Delhi. About 90% of the owners are small time business men. Here is a list of a few transporters operating across the city.