Museum of National Archives of India 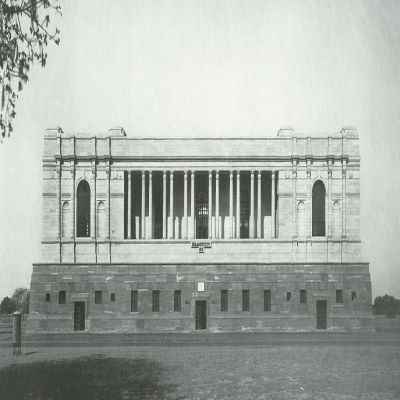 The National Archives of India is a storehouse of all historical documents, or basically non-current records of the Government of India in English, Arabic, Urdu, Hindi, Sanskrit, etc classified as Public records, Private papers, Manuscripts and Oriental records. It houses more than 38 lac files, 64 thousand volumes, over 1 lac maps, around 2400 manuscripts.

An ultimate paradise for a scholar or a researcher, the museum is representative of the holdings of the National archives and became operative in July 1988. Records from 1748 A.D are present. The National Archives of India Library can be cited as the most comfortable research location in the city. It houses a rich collection of over 1,70,000 publications of books, journals, gazettes, monographs, Parliamentary debates, and other referrals. Access to the library is free of cost.

SPECIAL COLLECTIONS AT THE MUSEUM 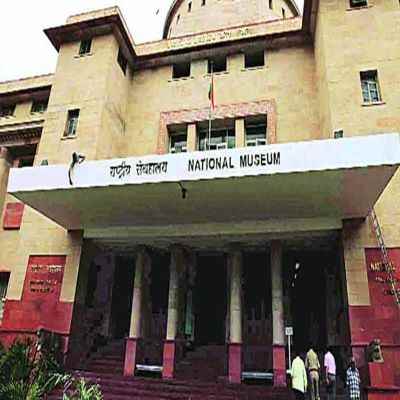 Quick Facts/ Guide-
Location: Janpath Road, Opposite Indira Gandhi National Centre for the Arts, near Shastri Bhavan, New Delhi, Delhi 110001
Timings: 9:30am to 8:00pm
Open: Monday to Friday
How to Reach: Nearest metro station is Central Secretariat ( Violet Line). One can either walk or take a local bus like that of route no. 630, 783, 720, etc to reach here in around 10 minutes
Important Information: Photography is not allowed in the main and private reading rooms.