Delhi, the capital of India is surrounded with several mysterious stories and myths. Some are true stories indeed. The main reason behind this is the presence of different historical monuments and structures.
Delhi is governed with many monuments that relate to several Mughal Dynasties. Mysteries start unfolding with these places. In this article we will talk about one such haunted place in Delhi, the Malcha Mahal. 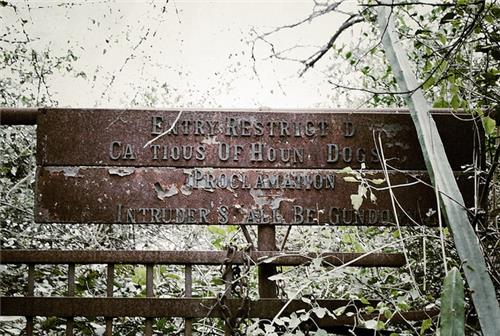 Located in Delhi ridge on Bistdari Road near Delhi Earth Station, Malcha Mahal is a famous place in Delhi. Since located in Bistdari Road this Mahal is also called Bistdari Mahal. This is an historical structure that was constructed by the people of Malcha in 1600 AD. The main aim of building this place was that it served as a community house for the villagers residing in Malcha.
The Begum of Oudh, Princess Wilayat Mahal was the great granddaughter of Nawab Wajid Ali Shah. Their property was seized by British centuries ago and the Begum was fighting for gaining back the property.

After loads of struggle this place was finally allocated to the Begum and she started to reside their along with her two kids. But this was not for long. On 10th of December 1993, the Begum committed suicide out of severe mental pressure leaving her kids alone. Princess Sakina and Prince Riaz her two kids shouted for help in order to save their mother’s life. But their cries remained unanswered. The Begum’s body lied in her study for 10 days and her kids mourned over it.
On June 24th 1994, the young siblings got terrified since some strangers tried to attack this place and they had to bury their mother’s dead body. 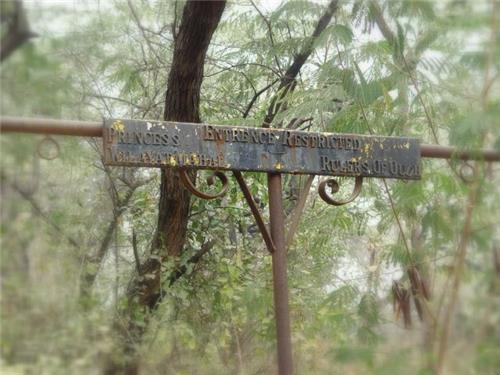 Since the time the Begum’s body was buried it was noted that the place became a mysterious spot. Noone has been seen entering this place soon after this.  Local guards reported that some reporters who entered this place never returned. Since then this place is avoided by everyone. Local people say that they hear strange noises from inside the Mahal.
The noise mainly includes a cry of a woman in pain. They say that it is the Begum’s last cry before her death. Although the Begum’s kids are still alive inside the Mahal but they were never seen by anyone. They decided not to keep any contact with the rest of the world. They felt betrayed and hence could not trust anyone except their loyal dogs. It is still a mystery about those people who entered the Mahal.
No one knows the exact reason why those people never returned back. Some say it is the Begum’s extra possessive nature that did not allow anyone to get hold a view of this Mahal.  While others say that the Begum’s spirit haunted these people so much that they lost their lives inside the Mahal. 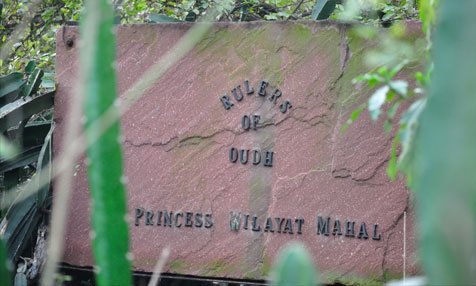 But according to the Government there was no news of this prince’s death. Although no one knows the actual story behind the disappearance of the siblings it is believed that they are dead and their spirits haunt the Mahal in order to take revenge against their mother’s brutal death.
Read More National Zoological Park in Delhi, Yoga Centers in Delhi, Yashwant Place, Yamuna River in Delhi, NGOs for Women in Delhi, Wine Shops in Delhi, Wildlife Sanctuaries Near Delhi, Wholesale Markets in Delhi, Map of West Delhi District,Volvo Bus Service from Delhi, Delhi Online, Vintage Camera Museum Delhi, Foundation of Shanti Stupa Delhi, History of Digambar Jain Mandir Delhi, List of Bank Branches in Delhi, Economic System of Delhi, Banquet Halls in Delhi, Big Bazaar Delhi, Catering Services in Delhi, Apollo Hospital Delhi, National Childrens Museum New Delhi