Delhi is bordered by four different states, that is to say, Uttar Pradesh, Rajasthan, Punjab and Haryana. It is important to note that the influence of bordering states in the city of Delhi is imminent. Delhi is basically an urban centre and considered as the second most thickly settled city in the world. 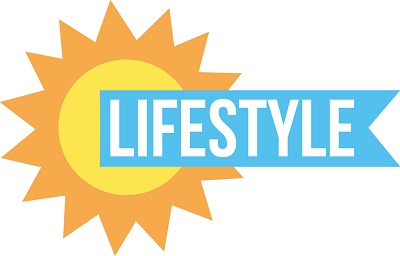 It is easy for anyone to acknowledge the changeover in the human ecology of the Delhi population along with the ever-changing lifestyle and the impact of forward-looking thoughts in the lives of Delhi people.

Delhi population comprises of people who migrated from Kashmir to Kanyakumari; that is, the city holds a multilingual population which simply makes the city a typical urban centre.  The good old phrase that Unity in diversity is very well practiced here in Delhi that people come together and join hands for celebrations and other social gatherings keeping the differences aside.
Let it be Diwali, Holi, Ramzan, Buddha Purnima or Guru Purab; Delhi gathers as one with energy and blissfulness and celebrates like never before. The walls of Delhi are painted with sheer historical values that can be treasured for centuries to come.
With the rapid growth in the population index by natural growth and continuous inflow of migrants from other parts of the country, the city is getting introduced to new lifestyles. 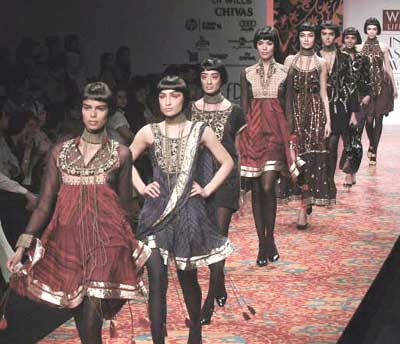 The introduction of shopping malls in the city of Delhi is a crucial point that it completely changed the way the Delhi people used to shop earlier.
As everyone will agree, the classy shopping malls which are famous for offering integrated shopping experience has started attracting people of different economic classes.
This encouraged the business community that resulted in launching of numerous shopping malls at every prime point of the city.

This does not mean that local markets in Delhi are not attracting people anymore. This is a major change that happened in the city of Delhi, which has a direct impact on the lifestyle of people of Delhi.

Emergence of world class fast food and restaurant chains, classy pubs, most happening discotheques, entertainment clubs and what not, these fun points set off the nightlife in Delhi which is yet another addition in the list of lifestyle changes of Delhi.
Today, almost all the reputed hotels in the city have opened dance clubs owing to the changes in the lifestyle of people of Delhi. It is important to observe that every single change in the lifestyle of people of Delhi has some sort of influence of Western lifestyle. It may be due to the giant corporate companies which changed the face of the country or plain admiration of western lifestyle.


Options for a Healthy Lifestyle

Concerning to the healthy way of living, Delhi is a city which appreciates salubrious lifestyle of its population and provides various options reckoning the same.
The city offers an assorted range of choices that help people to follow a healthy lifestyle that apparently promotes positive mindset and self-confidence, which ultimately, results in a more effective quality of life. Some of the options that guarantee a healthy lifestyle for the people of Delhi include
The city houses numerous gyms, which are equipped with modern fitness equipments and world-class trainers. It is a fact that regular physical exercise brings wonders and for a city like Delhi which showcases a fast-paced lifestyle, gyms come as a boon.
A few minutes of exercise in a quality gym after a hard day's work recharge the mind and body of people in no time.  In addition, the city is the home of a lot of salons or beauty parlors that offer a wide range of services and facilities, which include hair removal treatment, hair cut, conditioning, hair fall treatment, pedicure, manicure, makeup for special occasions and various other services.
The choices for a healthy lifestyle of the people of Delhi do not stop there as the city boasts various health spas, which come handy for tourists as well as local population.  Much said about the changes of lifestyle of people of Delhi, there is no denying the fact that traditional esteems and ethnic inheritance still get grandness in the lifestyle of people of Delhi.
Read More National Zoological Park in Delhi, Yoga Centers in Delhi, Yashwant Place, Yamuna River in Delhi, NGOs for Women in Delhi, Wine Shops in Delhi, Wildlife Sanctuaries Near Delhi, Wholesale Markets in Delhi, Map of West Delhi District,Volvo Bus Service from Delhi, Delhi Online, Vintage Camera Museum Delhi, Foundation of Shanti Stupa Delhi, History of Digambar Jain Mandir Delhi, List of Bank Branches in Delhi, Economic System of Delhi, Banquet Halls in Delhi, Big Bazaar Delhi, Catering Services in Delhi, Apollo Hospital Delhi, National Childrens Museum New Delhi