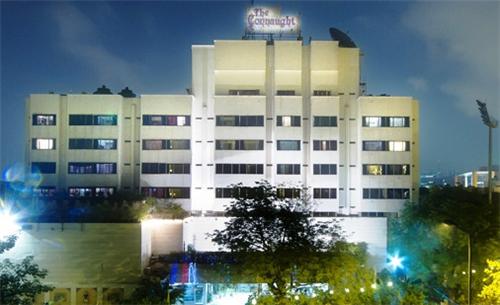 Delhi is very important because of historical reasons as well as political reasons. It is also an important tourist destination and business centre.

When it comes to business in Delhi, Connaught Place commonly referred to as CP is the first name that springs up. It is one of the largest commercial and marketing areas.
It is the most important tourist spot for people visiting Delhi. There are many hotels in the area since the area gets many tourists regardless of the season. There are numerous hotels and other lodging arrangements that one can opt for depending on one’s budget.