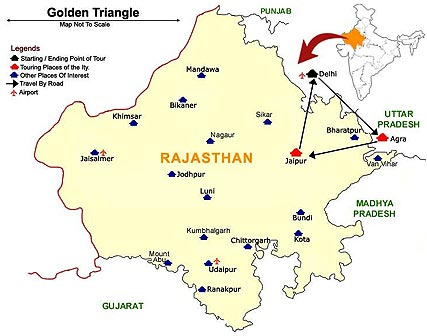 India, the land of legends-both historical and mythological has long been one of the most popular tourist destinations among the South-Eastern countries. The Golden Triangle is the most popular tourist circuit of India which includes three important north-western cities: Delhi, Agra and Jaipur.
The Golden Triangle Tour usually comprises of a minimum of seven or eight days trip to the 15-days one. There are several tour operators and tourist agents arrange these trips with a variety of itineraries at various ranges.
The Golden Triangle Tour is particularly popular among the foreign tourists as in this tour they get to visit some of the bests of the north Indian region at the culturally and geographically diverse landscapes.
The total distance covered by this circuit is about 1000 km by road. Each leg of this trip takes about four to six house of drive. There are also rail and flight options available under the demands and priorities of the tourists.

These cities were also somewhat linked to each other which set them apart from the other cities of this region and thus the golden triangle has become a must-visit place for both Indian and international tourists to literally face India’s historical past. 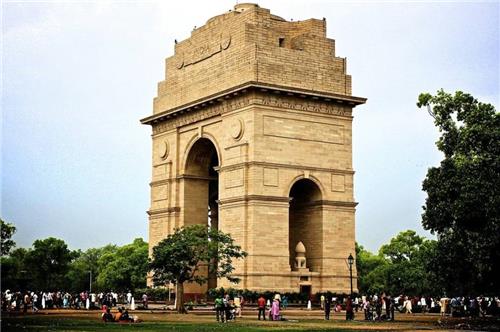 Indraprastha, as it was mentioned in the greatest epic of the world, Mahabharata was the chief city of the entire north and central India that also happened to be at the crux of power and wealth among the Northern India cities.
Delhi always became the gateway of this country whenever an invader from the north-western or the central Asian region stepped his first foot towards India.

Like the history lovers find Delhi an attractive place to visit, Delhi is also the heaven for the shopaholic as the city provides with most of the renowned national and international brands. Food, especially the Mughlai cuisine and the street foods of Delhi are the most desirable things for the foodies. 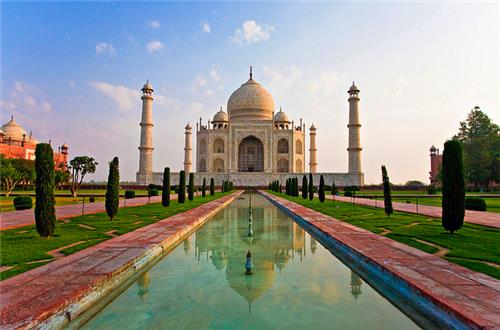 Agra, a city of medieval heritage is situated at the bank of River Yamuna in the state of Uttar Pradesh and possesses immense historical value. The pride of India, the best example of architectural marvel the Taj Mahal is situated at this city.
Though Agra was founded by Sultan Sikandar Lodi it was the Mughals starting from Babur to Aurangzeb who made Agra their hometown.
The eve striking buildings and monuments of Mughal era still mesmerize the tourists. Apart from the Taj Mahal, the Agra Fort and Fatehpur Sikri are also declared as the World Heritage Sites by the UNESCO. 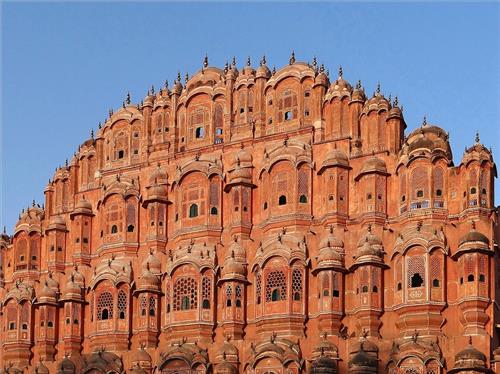 Jaipur also known as the Pink City is the capital of Rajasthan, the most popular Indian state among both the Indian and International tourists. The state alone attracts almost 14 percent of the total foreign visitors in India.
Rich in cultural diversity and a glorious historical past make this state pull lakhs of tourists each year. Amber Fort, City Palace, Hawa Mahal, Jal Mahal, Jantar- Mantar are some of the must-visit places in Jaipur. This magnificent city is famous for its amicable hospitality for which the trips become more pleasant and enjoyable.