Embassy of China in Delhi

The diplomatic relation between China and India were established in 1950 and till now it has witnessed rapid development. The Chinese embassy helps in increasing the mutual understanding between the two countries. The two countries established the Strategic and Cooperative Partnership for Peace and Prosperity and thus formulated of a “Ten-Pronged strategy” that helped in strengthening the cooperative relation between the two countries and signed a shared vision for 21st century of china and India. 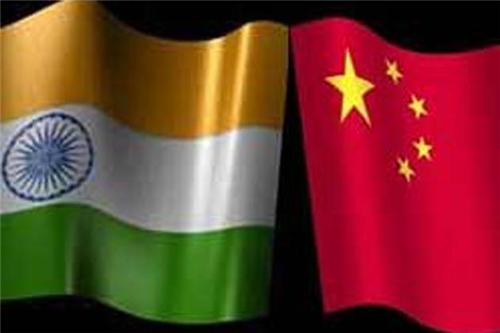 High level exchanges are very frequent in between the two countries. The China-India strategic cooperation was strengthened in 2011.The economic cooperation, trade, people to people cultural exchanges were all  expanded. The year 2010 was the 60th anniversary of diplomatic relations between china and India. The Chinese embassy in Delhi held a grand function in this year to celebrate the occasion.
The Chinese Embassy in Delhi represents the country in India in all its aspects such as


Applying for visa for travelling to China:

Helps in notarization and attestation

Chinese nationals who visit India on work or for pleasure may at times need notarization or attestation for a myriad number of reasons like getting a new cellular connection etc. This may call for attestations.Chinese settled in India or those who stay for longer durations of time may need these attestations from time to time to prove that they in fact are living legally in the country.

Travelling and Studying in China

The embassy also deals with any problems that may arise with respect to travelling, studying, working or residing abroad. Several Chinese students come to India to pursue further studies and may need help in the foreign land. The Chinese embassy acts as a support system for these students or working professionals. Loss of passport, renewal of visa etc is taken care of by the embassy.