Delhi Cantonment Board and NDMC 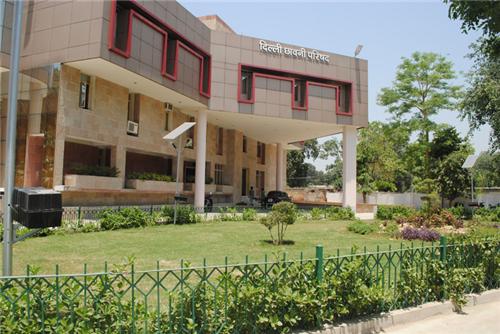 With an objective of “A Model Well-Planned Metropolitan City", the New Delhi Municipal Council is constantly involved in providing better civic services to its citizens and also the masses from nation and abroad.
The continuous efforts are made by NDMC with the Public Private Participation model (PPP) to ensure better quality of social and communal welfare facilities. The history of its establishment goes back to 1911, when the then Imperial Government decided to shift capital of India from the then Calcutta (now called as Kolkata) to Delhi.

Earlier it was called Raisina Municipal Committee, but later in 1932 it was changed into New Delhi Muncipal Committee (NDMC). The major initiative of this committee has been making Delhi free from Nallas by introducing underground sewer system in whole of its area

The NDMC was under the control of an administrator till an Act was passed in May 1994, after it was superseded in February 1980. On May 1994 the Punjab Municipal Act 1911 was replaced and the committee was named as New Delhi Municipal Council. The act was endorsed by the Parliament and a Special Officer was appointed by the Central government under section 418 of NDMC Act 1994.
For further information about functioning of NDMC, click here
Read More: Amusement Parks In Delhi, Aadhar Cards in Delhi, Adventure Island in Rohini, Agrasen Ki Baoli, Ambulance Services in Delhi, Delhi Ka Airport, Akshardham Temple Delhi, AIIMS Hospital in Delhi, Anand Vihar ISBT Delhi, Indian Air Force Museum, Bal Bhawan Delhi, Bal Bhawan Delhi , Best Golgappa Joints in Delhi, CGHS approved Hospital in Delhi, Bars in Delhi, Foreign Exchange Offices in Delhi, Commonwealth Games in Delhi