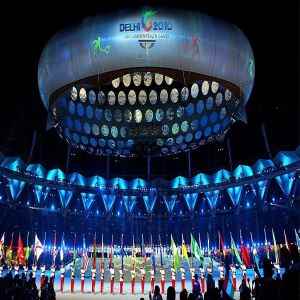 The history of Common Wealth Games dates back to the year 1930 when for the first time it was held in Hamilton, Canada. It was previously known as the British Empire Games and is the revised form of Olympic Games. The Common Wealth Games are organized after a period of every four years. 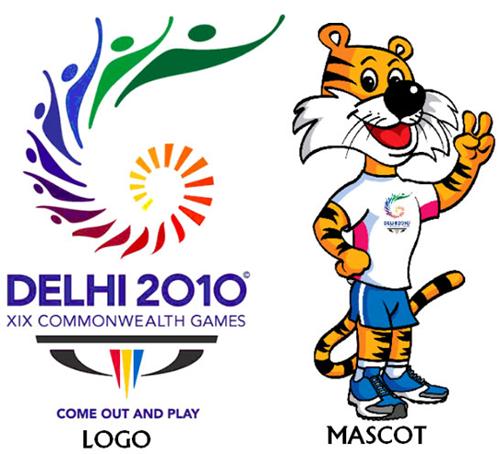 CWGF is an institution that is responsible for organizing and directing the proper organization of games. It a group of all sovereign countries all over the world in spite of any continent or region or caste, color, creed and different faiths and traditions. After the Olympic Games, the Common Wealth Games are the second largest sport events. The Commonwealth Games are played not only under full discipline but they also encourage the spread of education via sports development.

India was the proud organizer of the 19th Common Wealth Games which took place from October 3rd 2010 to October 14th 2010. The Games were commenced under the auspice of the Indian Olympic Committee. It is for the third time that India hosted such a large multi-sport extravaganza. Earlier than that, India has been the privileged organizer of the Asian Games in 1951 and 1982 respectively.
This is the second time that Common Wealth Games was held in any Asian country in 2010. Prior to this, the mega sport event has been held in Kuala Lumpur, Malaysia in 1998. In 2010, the opening ceremony for Common Wealth Games took place on October 3rd 2010 at the Jawaharlal Nehru Stadium in Delhi.
Read More: Amusement Parks In Delhi, Aadhar Cards in Delhi, Adventure Island in Rohini, Agrasen Ki Baoli, Ambulance Services in Delhi, Delhi Ka Airport, Akshardham Temple Delhi, AIIMS Hospital in Delhi, Anand Vihar ISBT Delhi, Indian Air Force Museum, Bal Bhawan Delhi, Bal Bhawan Delhi , Best Golgappa Joints in Delhi, CGHS approved Hospital in Delhi, Bars in Delhi, Foreign Exchange Offices in Delhi, Commonwealth Games in Delhi