India’s capital city Delhi carries a rich heritage and culture, associated with epic Mahabharata period. Standing evidences of these liberal times can be seen at, Indraprastha, Qutab Minar Ashoka Stupa and many such monuments in Delhi.
Today’s culture in Delhi is far from its history and is a rich blend of people from all India. Woven with colors and threads of different regions, Delhi accommodates and welcomes almost everyone from all states, forming a culture and lifestyle of its own.

Many bits of the city carries odds and ends of many powerful empires that ruled here. It has remained a centre of politics since centuries. The city has many heritage corners like, museums, monuments, minars, tombs etc.  Qutub Minar, Lal Qila, Humayun’s Tomb and Jantar Mantar are amongst Delhi’s greatest attractions. Jama Masjid is yet another epitome of the city’s golden royals.
This Masjid once built by Shahjahan is now Asia’s biggest mosque. These monuments are not only a visitor’s delight, but the places of great archeological importance.

Celebrations and Beliefs of Delhi 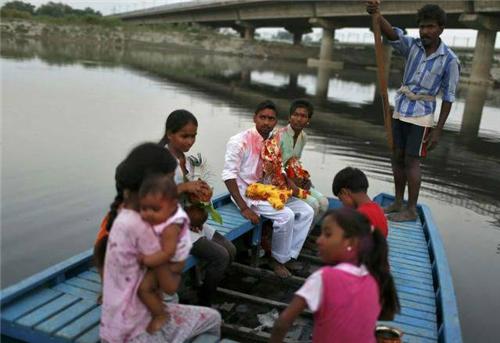 Delhi is a wonderful synthesis of plentiful of celebrations, festivals, religions and fairs all round the year.  One can be a part of a Chhat Puja, Durga Puja, Ganesh Chaturthi, Diwali, Lohri or Id irrespective of where one belongs to.
Jama Masjid, Bangla Saheb Gurudwara, St. Thomas Church and Hunuman Mandir, all go hand in hand and so does all religions.

Delhites passionately love food and cuisines from everywhere. They love everything from Cholay bhature to Idli Sambar. Delhi serves everything from Kababas, Naans, Biriyanis, to Chinese, Italian and French.  From luxury restaurants to street food like chat papri, every corner of Delhi promises a variety of delicacies for its foodie occupants.

Art and Craft in Delhi 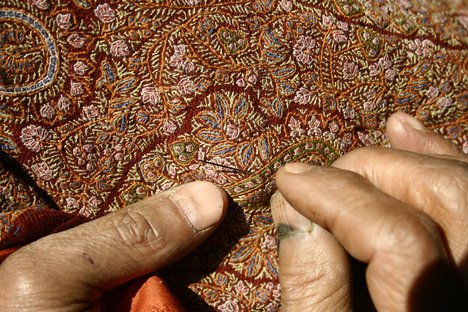 Delhi preserves every bit of its history and promotes them in its art galleries like Art Heritage, Lalit Kala Academy and Sanskriti Kendra, Vadhera Art Gallery and many more such heritage centres.
Delhi’s rich culture is reflected in its regular affairs at Habitat Centre, Dilli Haat, and National School of Drama etc. Delhi is famous for its fine Meenakari work and golden thread zarkozi embroidery. Pottery from Delhi is also famous for its clay toys, idols and decorations apart from those summer season water pots.
These figures bear a tinch of that Mughal culture that survived here long before. 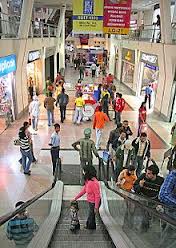