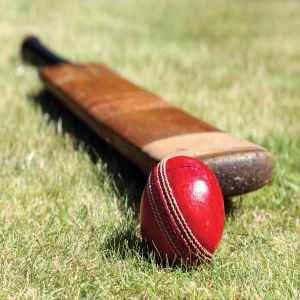 The influence of Cricket in the region can well be demonstrated with the long list of international cricketers emerged from Delhi. To name a few, Bishan Singh Bedi, Chetan Chauhan, Virender Sehwag, Gautam Gambhir, Virat Kohli, Ishant Sharma, Shikhar Dhawan are some of the international cricketers who rose to fame in the books of cricket legends with numerous records to their cap.

Furthermore, a lot of cricket grounds located across the city of Delhi comes as a boon to emerging players as they play friendly matches and practice to achieve the finest skills of Cricket. As a matter of fact, Feroz Shah Kotla Stadium is one such celebrated cricket ground in the region which is the functionary venue for many international test and one-day international matches.

In addition, Feroz Shah Kotla is the primary home ground of the cricket team which represents Delhi

in the domestic first-class cricket championship like Ranji Trophy. In the lucrative Indian Premier League, the city of Delhi is being represented by Delhi Daredevils.

The Karnail Singh Stadium owned and maintained by the Indian Railways has good track records in hosting many domestic cricket matches like Ranji Trophy for over five decades.
The Harbax Singh Stadium located in the region is also a primary host of numerous domestic first-class matches, including few matches of 1997 Women's Cricket World Cup.
It is important to note that the Delhi District Cricket Association (DDCA) is the official establishment which oversees and controls cricketing activities in Delhi, and the organization is associated to the Board of Control for Cricket in India (BCCI).

The primary function of the Delhi District Cricket Association is to encourage and modernize the cricket clubs in Delhi and the game of Cricket by conducting an assorted range of cricketing events like Cricket Leagues, Cricket Tourneys for the Under-13, Under-15, Under-17, Under-19, Under-22 and Under-25 age group classes and coordinating and leading national tourneys as well. The DDCA is managed by an executive committee with the strength of President, Vice President, General Secretary, Club Secretary, Joint Secretary and other significant positions. 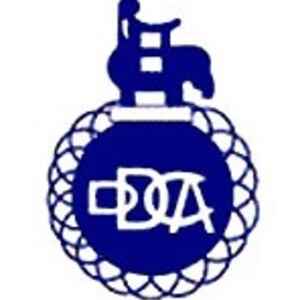