Consumer protection act which came into existence on 1986 was a great relief among common people. This act was made in order to protect the right and interest of people who are consumers and to safeguard them from the exploitation of trade and industries. Consumer is the one who buys goods and services for their own use with the permission of the buyer.

About Consumer courts and forums

Consumer disputes' redressal agencies also known as consumer forums or consumer courts are set up under the act at district, state and national level to protect consumer and provide them simple and economical quick redressal against consumer complaints. Involvement of lawyer is not compulsory, as the complainant can himself or through a representative can represents his case.
Consumer can file a complaint within two years from the date on which cause of action arose. If the cost of goods or services and compensation asked for is up to 20 lakhs then the case is taken by consumer forum.

Some of the addresses of district forum in Delhi where one can approach in case of need:

Consumer can file a complaint in the consumer court on the following grounds:
Power of consumer forum 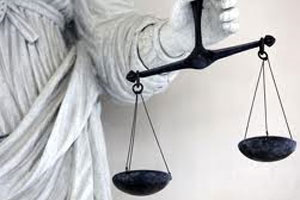 Following can file a Complaint:
Important consideration before filling complains:
Complaint should have the following information:
The consumer courts can regulate the following reliefs which are as under: 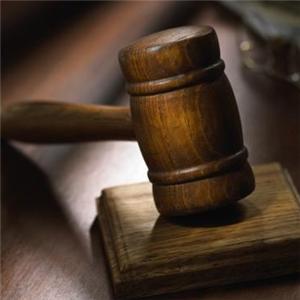 Composition of the District Forum:
Every member of the District Forum shall hold office for a term of five years or up to the age of sixty-five years, whichever is earlier.
Everyone in the country should take advantage of consumer court and it’s our duty to spread awareness among consumers by providing right education and information, guidance and supervision and convince businesses as well as market to reorient their strategy and policies with management system to address consumer concerns and grievances adopting world class standards.
Also Read: Delhi In One Day | Hotels in Delhi, Amusement Parks In Delhi, Aadhar Cards in Delhi, Adventure Island in Rohini, Agrasen Ki Baoli, Ambulance Services in Delhi, Delhi Ka Airport, Akshardham Temple Delhi, AIIMS Hospital in Delhi, Anand Vihar ISBT Delhi, Indian Air Force Museum, Bal Bhawan Delhi, Bal Bhawan Delhi , Best Golgappa Joints in Delhi, CGHS approved Hospital in Delhi, Bars in Delhi, Foreign Exchange Offices in Delhi, Commonwealth