The Central Delhi district located in the heart of Delhi has a number of significant tourist places frequented by tourists from across the country and the world.  ]The district is also home to some of the historical monuments and places of Delhi like Shahjahanabad (also referred to as Old Delhi) and the principal mosque Jama Masjid. 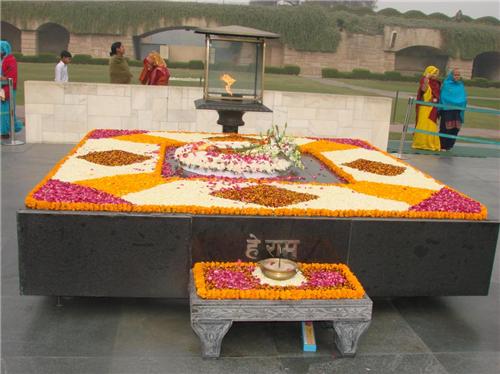 Some of the other tourist places in Central Delhi district include: