Have you ever thought what makes Delhi all the more special and attractive for tourists? Well, definitely Delhi offers many interesting things that can catch tourist’s attraction but historical monuments cover a huge part of Delhi. Alai Minar is one such famous monument that is often visited by tourists. Lets us see how Alai Minar is so famous in Delhi. 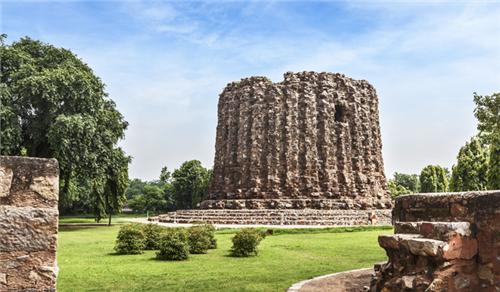 Alai Minar is located inside the famous Qutub complex of South Delhi. This is probably the only unfinished monument is Delhi. Although this is not a finished piece of a monument yet it attracts people since ages. Alai Minar is believed to have come into existence since 19th century. 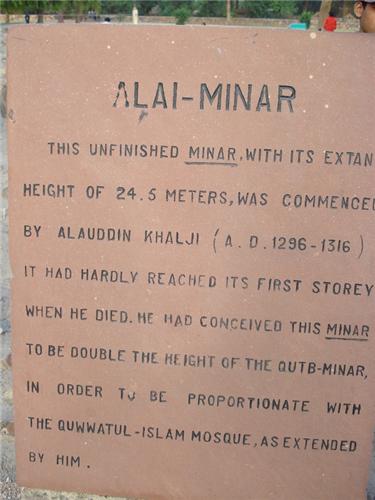 As per the Sultan’s plan he started building the monument. The sultan wanted the size of the enclosed Masjid Quwwat-Ul-islam to get increased by four times than its original size. To ensure that the Sultan’s wish is granted an entrance gateway was build in the both sides of the mosque.
He wanted his monument to be higher than this mosque and also instructed that his monument should contain his name and hence Alai Minar took its shape. As per the Sultan’s plan the construction started. 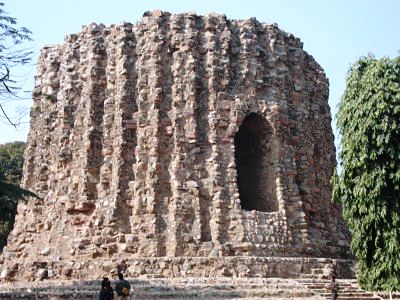 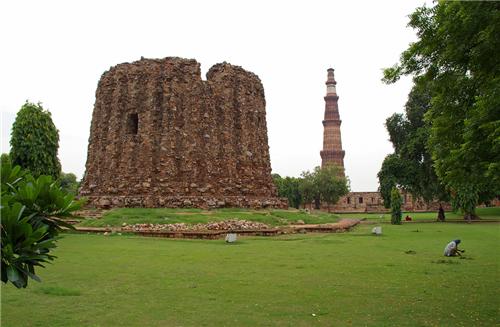 This is an example of what and how over ambition destroys a great piece of work. This unfinished piece of work will always remind you of something that could have been done better but only got destroyed because of excessive ambition.