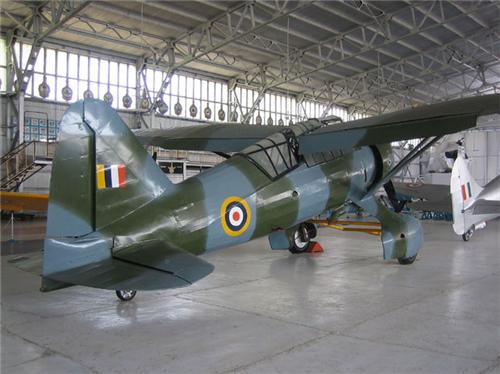 Located on the outer suburban area of capital of India, the Air Force Museum Palam is actually very far from the city centre by road. The Air Force Museum Palam Delhi has a long and proud history of being the most unique museum ever in Indian history.
The distinctiveness of the Air Force Museum Palam is that it exclusively provides an elaborated depiction of the story of the Indian Air Force and an accomplished impression of Military aviation in Republic of India. Right from the initial days of Indian Air Force while Indian air force flew for the Royal Flying Corps (was the air arm of the British Army during the First World War) to the times of Kargil conflict (armed conflict between India and Pakistan).
The museum is sure to offer a jaw-dropping experience to the visitors with its series of depictions, souvenirs, relics, exemplars, and the genuine aircraft themselves. The Indian Air Force Museum Palam features an Indoor Gallery which showcases models of all aircrafts, pictures of all the heads of Air Staff, pictures of all IAF personnel killed in battle or in military operations, IAF procedures photo gallery, uniforms gallery and many other galleries.

Furthermore, hardware like heavy weapons, military vehicles and many other classified particulars and a few aircraft which in huge is the size are kept in display on the outside. Real war prizes, radio detection and ranging equipments and captured military vehicles are displayed in the outdoor gallery as well. The Vintage Aircraft Flight serves and attempts to maintain a few rare representatives of aircraft in normal conditions are maintained off-limits. Even Transport Aircraft which are based away from the Museum's limits is also off-limits as it is an Air Force station in working order.
Unfortunately, visitants do not catch a glimpse of these glorious monsters on normal days as they will be displayed to the pubic only on the annual Air Force Day. A souvenirs corner present in the museum complex allows the visitor to carry a small part of Indian Air Force history to their homes as they can buy souvenir jerseys, postal covers, key chains, bottle cap removers and many more.